In recent weeks, the KiddieRail Team has been honoured by the presence of Great British athletes and their children. You may recall that we have been ever so proud that the KiddieRail and Cardea Solutions has been approved to use the ‘Made in Britain’ endorsement and these acknowledgements reinforce that theme, whilst highlighting authentic athletes that are also parents.

First, Helen Galashan attended our HQ with her eighteen months’ old daughter, Ellie. They used the KiddieRail for ascending and descending the staircase. See her experiences and comments on the video below.

Helen is a former British Champion in gymnastics and represented Great Britain for five years. Her greatest achievements were competing in two Commonwealth Games, making the finals in both and also being part of the 2004 Olympic Games test event.  She later went on to represent GB in diving, adapting seamlessly to a new sport to win a bronze medal in the European Championships.

Athlete, Ben Quilter is a British athlete in judo. He represented Great Britain at the 2008 and 2012 Paralympics. A former World Champion, in 2012 he proudly competed in the Paralympics, where he won a bronze medal in the under 60kg Men’s category. We installed a KiddieRail in his Home giving peace of mind to both parents and their toddler. Watch the video to see the ease of assembly, installation and benefits brought to childproofing the residential environment.

Don’t forget to check out the product in our Shop, and drop us a follow on Instagram at @KiddieRail and on Facebook at KiddieRail. Thanks for reading! 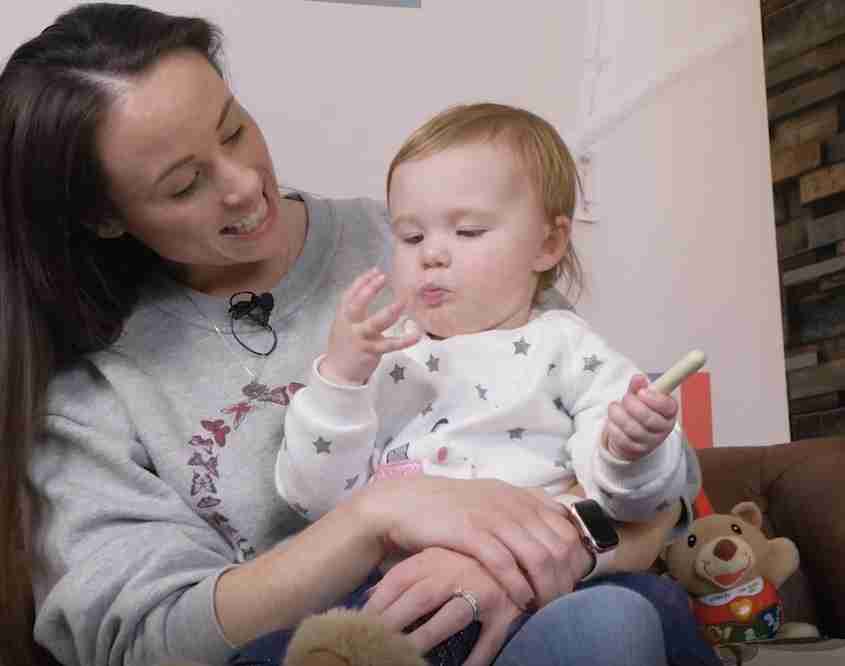